At the University of Applied Sciences in Ferizaj (UASF), the fifth edition of the exhibition “Professionals of the Future” was opened, which is organized every year at UASF, where students of all faculties expose their creativity through various works.

Before the official opening ceremony of the Exhibition, a conversation took place with the Rector of UASF, Prof. Dr. Agron Bajraktari, Mayor of Ferizaj, Mr. Agim Aliu, Mrs. Binaze Jashari, professor, and the Head of the Student Parliament, Erblina Asani, where the students had the opportunity to ask questions to the guests and talk about various issues related to the further development of the University.

Rector Bajraktari thanked all those present and wished the students and staff the end of the academic year, wishing them success in the coming year.

Rector Bajraktari said that the Exhibition is a tradition that has been followed for five years at UASF, where students are given the opportunity to showcase their talent and commitment. He thanked Mayor Aliu and said that he is one of the figures who has made an extraordinary contribution to the development of our University.

While, Mayor Aliu said that it is an extraordinary pleasure and a golden opportunity that in this meeting, in the presence of all to thank Rector Bajraktari and all the staff of the University for the work done and the transformation of this University into an institution that was missed in Kosovo. He further added that the cooperation with UASF has always been fruitful and that he is happy that in the development of the city of Ferizaj this University has given a great contribution by creating hundreds of Business Agreements, thanks to which Ferizaj has become the capital of development.

Seeing the rapid development of the University, Mayor Aliu said that this institution deserves a larger space, which is intended to be realized within the projects and vision of the Municipality, in which case it is planned to move the location of the University to the Park of Freedom, where 10 to 14 acres are meant to be dedicated to the UASF campus.

After the words of the Mayor, Rector Bajraktari thanked Mr. Aliu about the municipality’s plans to relocate the University and stressed that he is very grateful for the contribution given to the University to become a center known not only nationally but also internationally.

Teacher Binaze Jashari, who has been working in this institution for 35 years, mentioned the challenges faced by the institution to achieve the success it has today.

Erblina Asani, Head of the UASF Student Parliament mentioned the genuine cooperation with the Rector and the management of UASF, as well as their continuous support in the professional training of students. Among other things, she emphasized the fact that there are numerous requests from other cities in Kosovo to study at UASF, which makes it necessary to create a dormitory and canteen for young people who want to become part of this University. 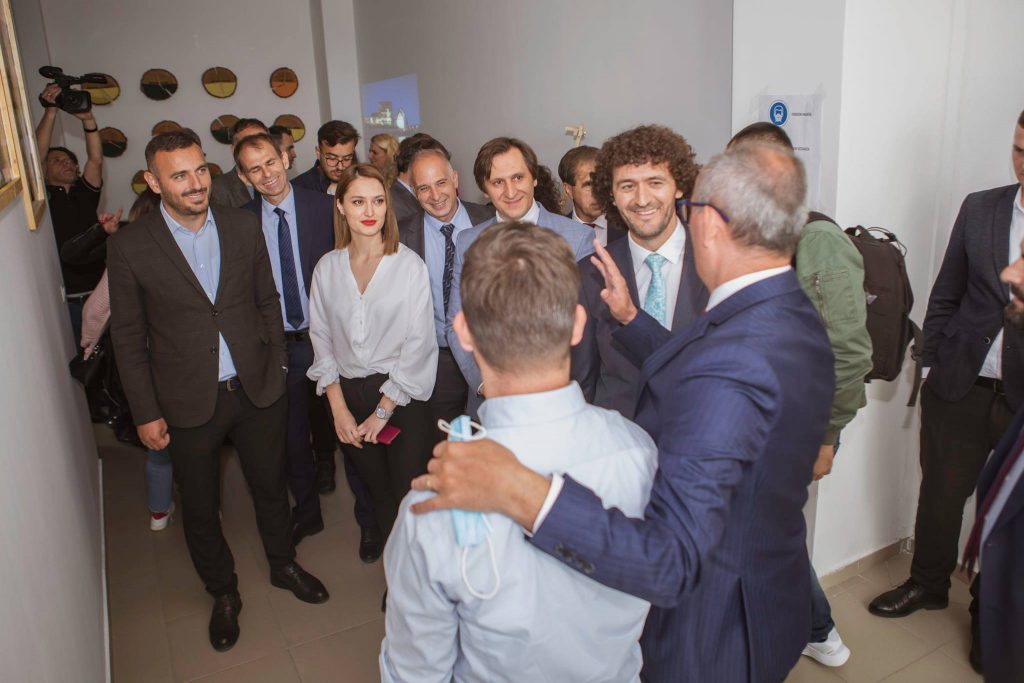 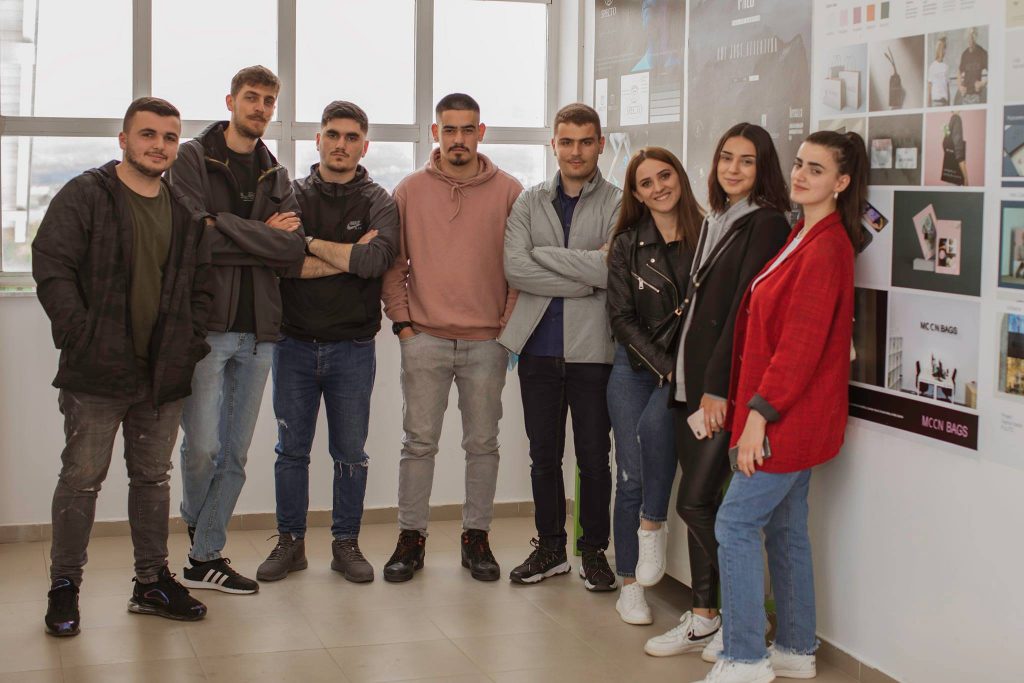 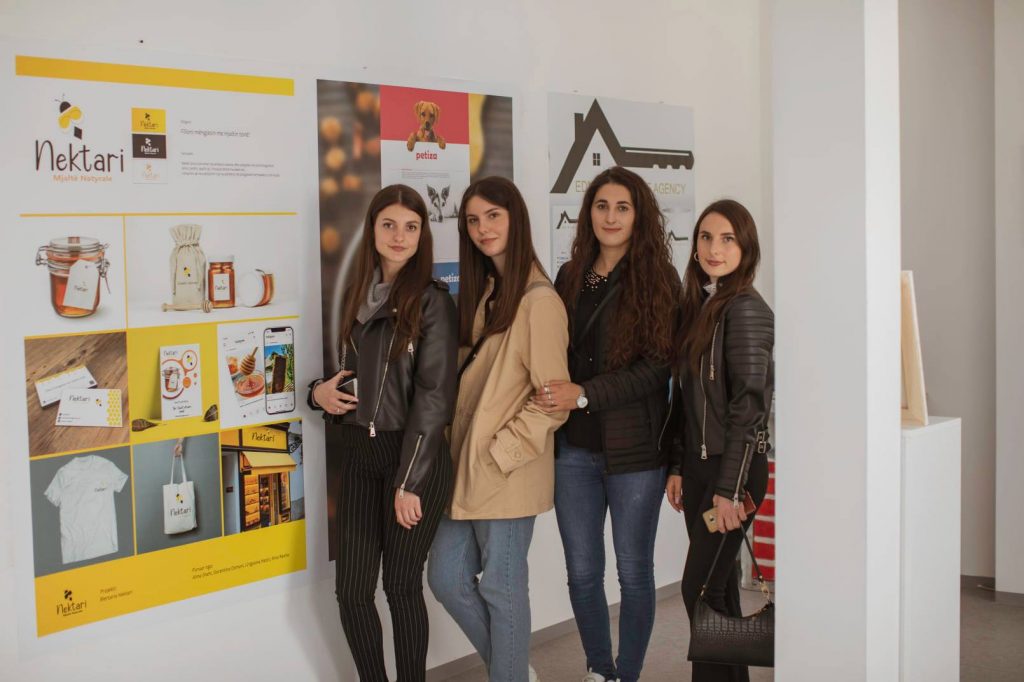 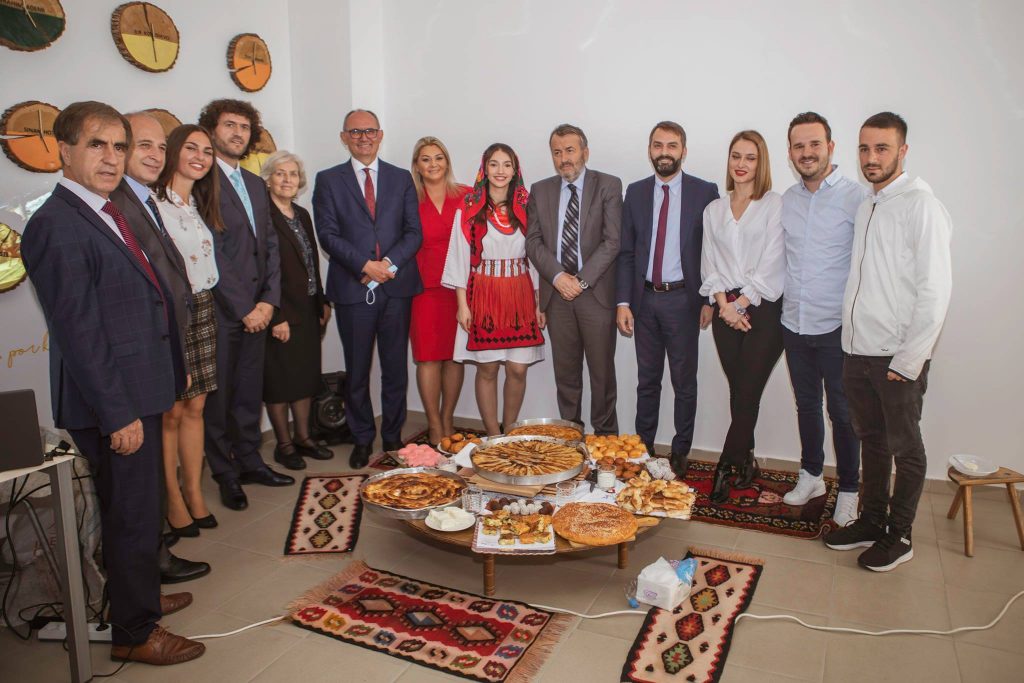 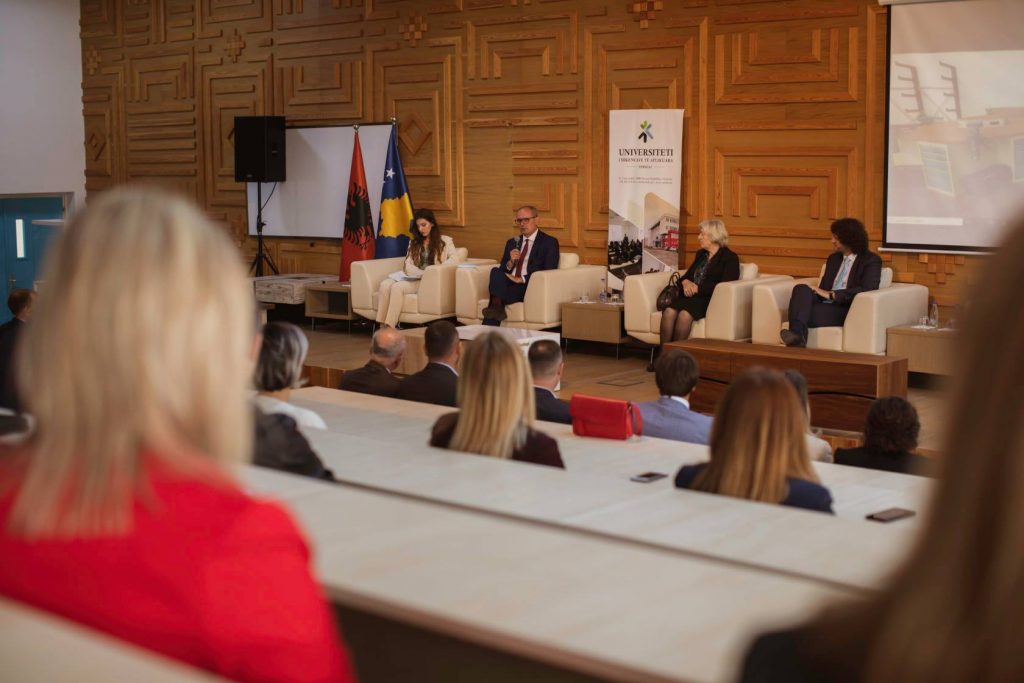 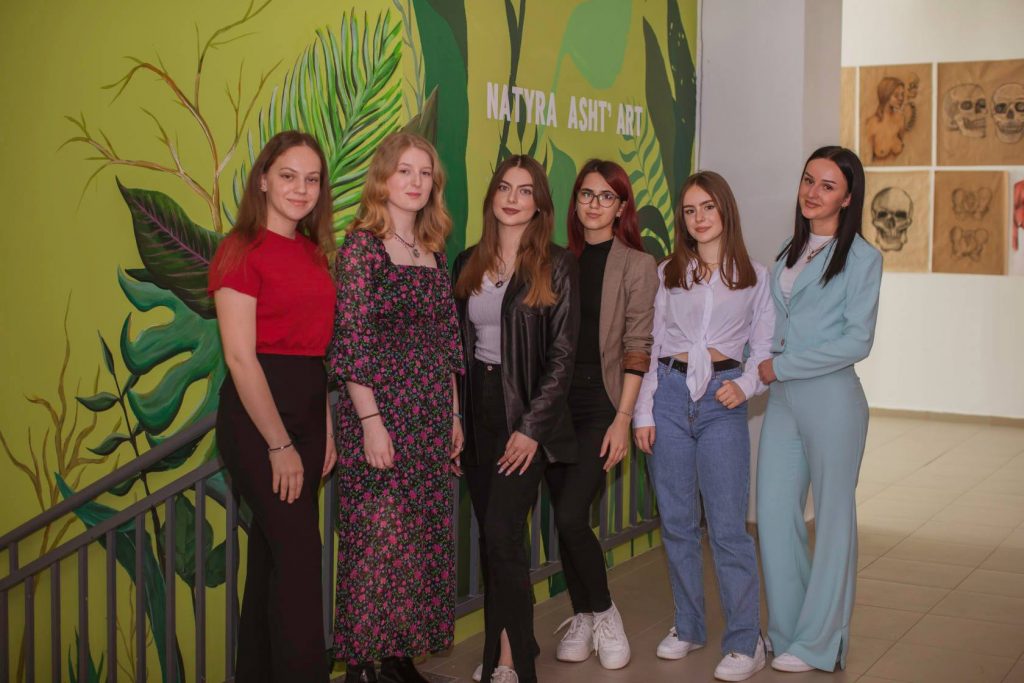 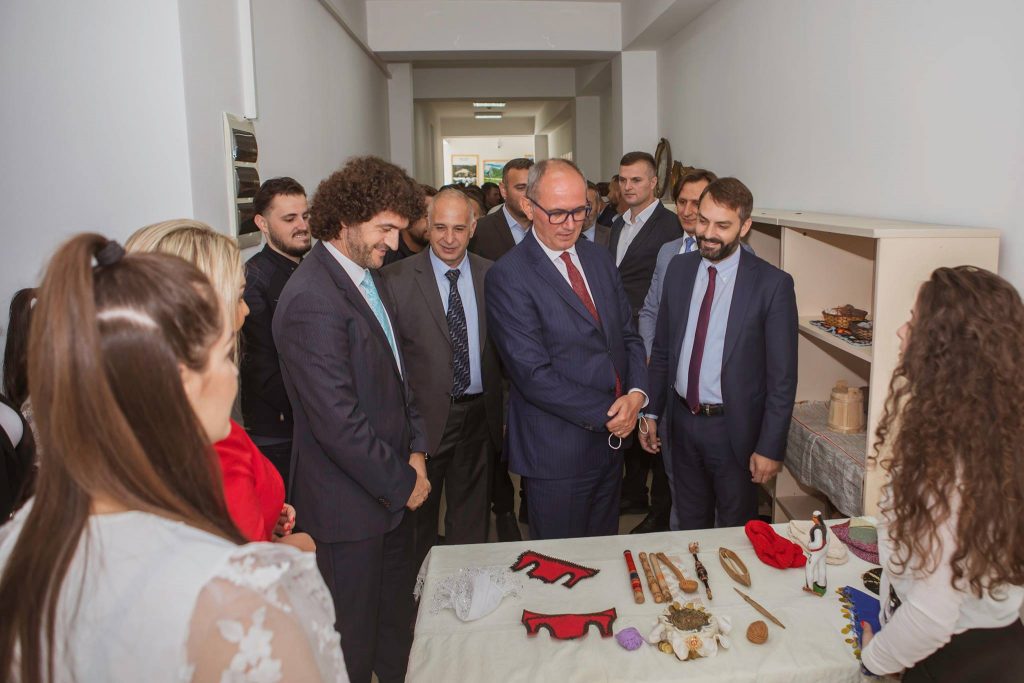 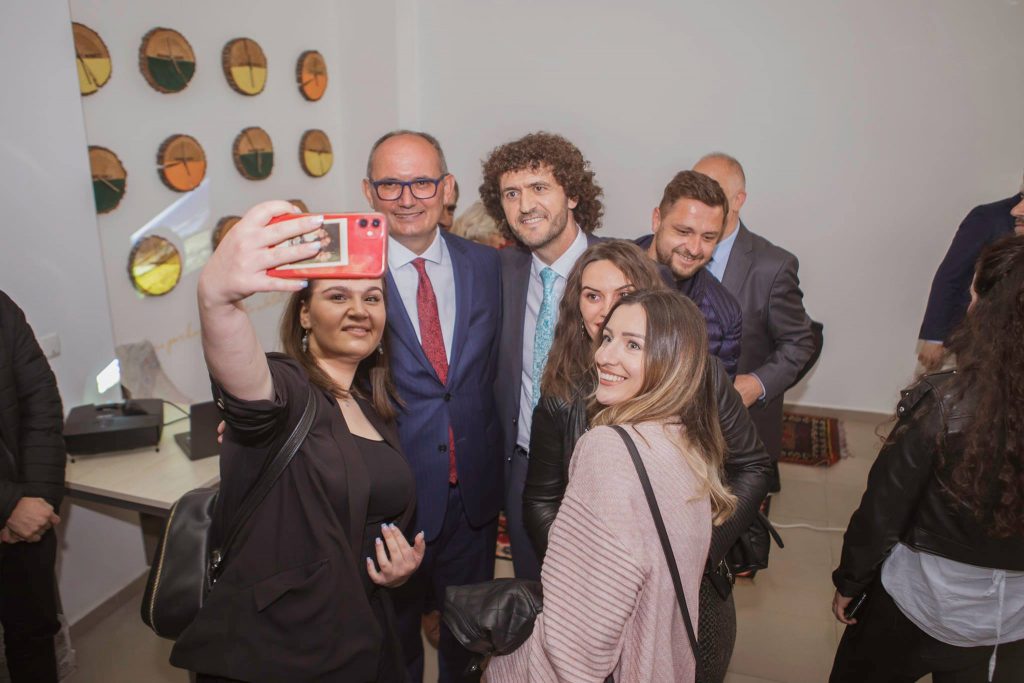 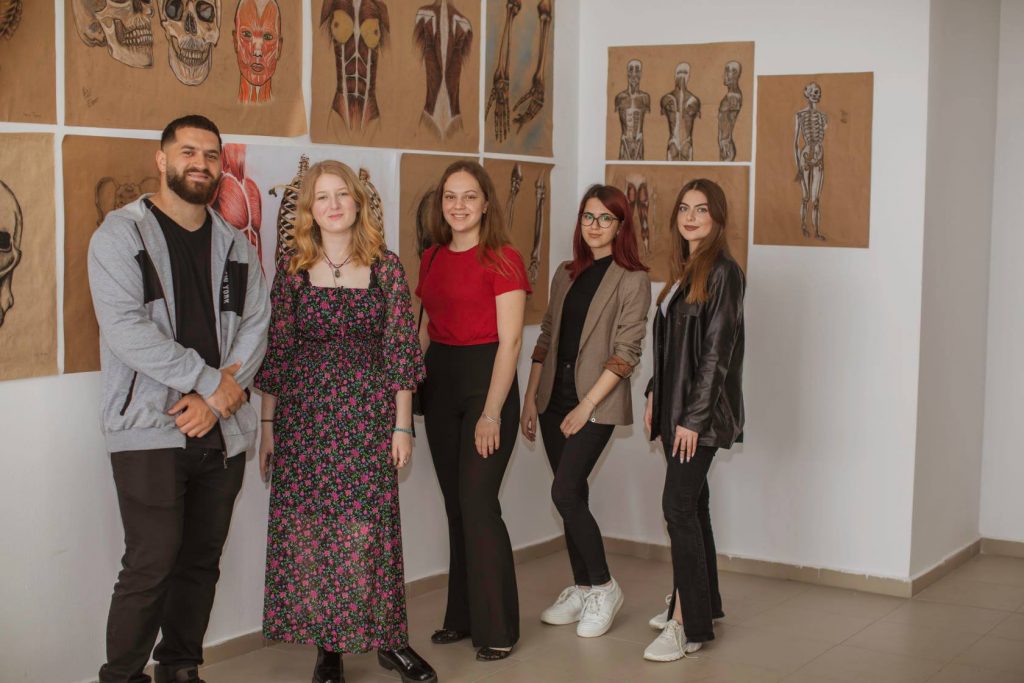 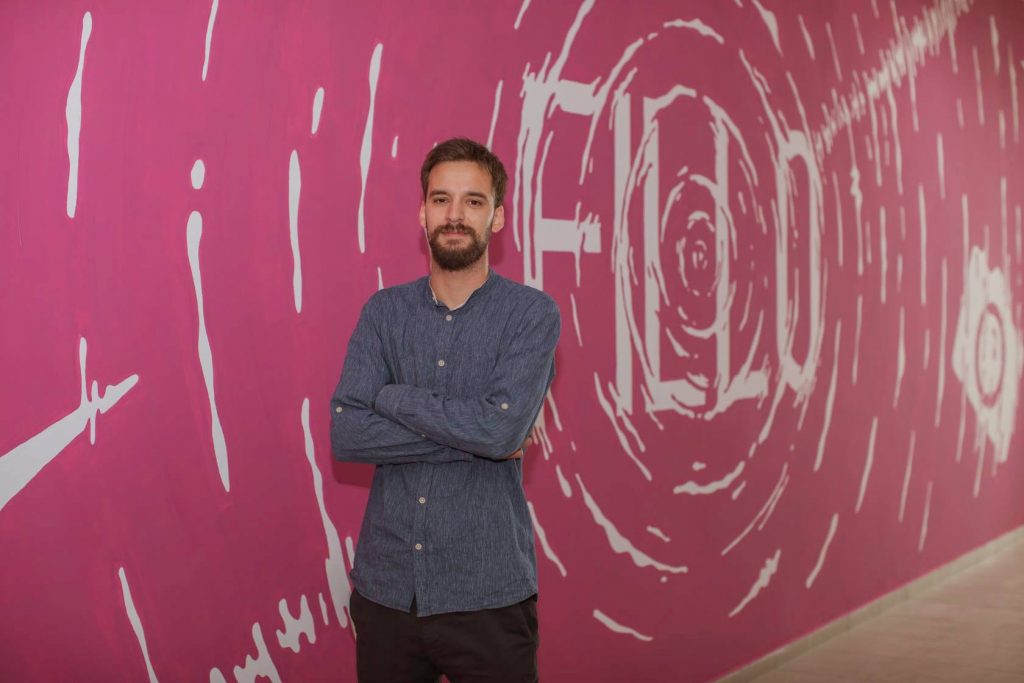 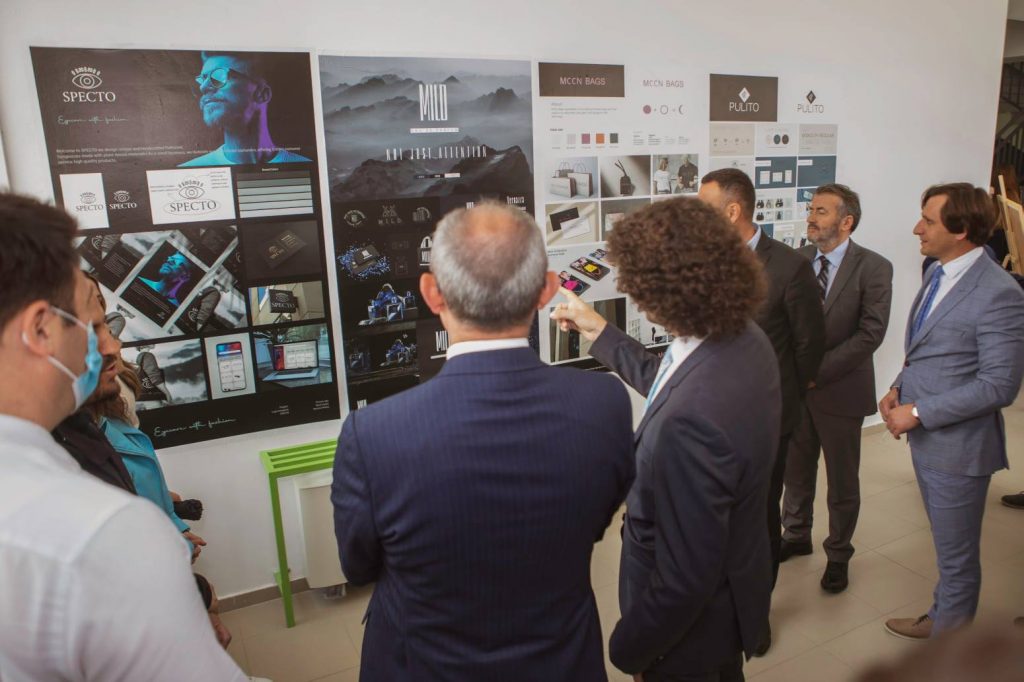 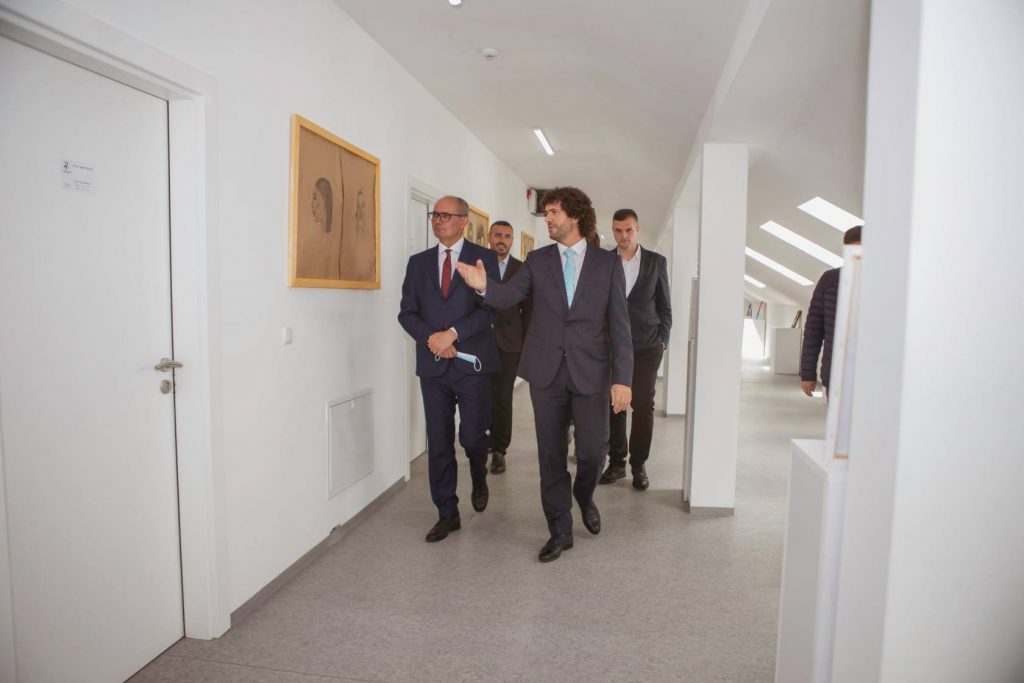