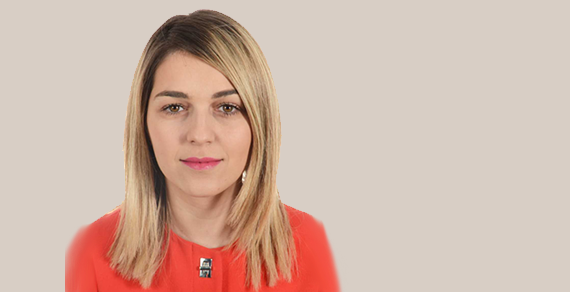 From 2015 to 2017 she was working in the University of Tirana, Faculty of Medicine and Medical Technical Sciences as a foreign teaching staff.

Also, she has worked as a part time in the Faculty of Mathematics and Natural Science, Assistant in the field of Marketing & Management during the years 2013-2015.

During the academic years 2013 – 2014 she was also working part time as an assistant in the Faculty of Economy, University of Prishtina.

In 2015 she defended her PhD in The University of Tirana, Faculty of Medicine and Medical Technical Sciences, Albania.