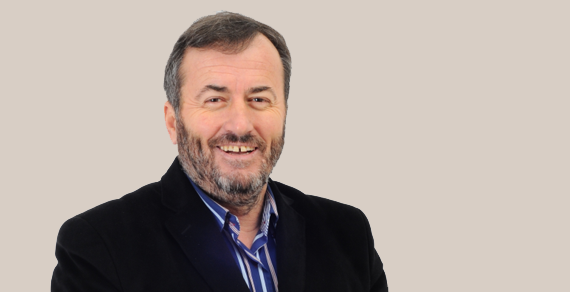 Prof. As. Dr. Hysen Sogojeva is a full time professor at the University of Applied Sciences in Ferizaj, selected in October 2018.

In 2003 he worked in the Ministry of Trade and Industry, as a Tourist and Hotel Officer, while in 2004 he was the Head of the Hotel and Tourist Standards Division.

Sogojeva in 2012 was appointed Chair of the Classification and Categorization Committee of Hotel Facilities at the national level.

From 2008 to 2010 he was Acting Director of Tourism Department at MTI.

During 2011, he was a lecturer at “Pjetër Budi” College in Pristina and responsible for the “Tourism and Hotel Management” program.