Rector of UASF, Prof. Dr. Agron Bajraktari, thanked all those present who joined this awareness activity, to support the category affected by breast cancer, and in particular thanked the youth sector from Ferizaj municipality and said that this cooperation will be open to any initiative that directly affects the well-being of the citizens of Ferizaj and beyond. The Rector also expressed his satisfaction that this important activity of the month of Pink, started in the institution he represents. Among other things, the Rector expressed great gratitude to the doctors who are doing a great job in reducing the cases affected by this disease, as well as the tireless work they have done during the pandemic, calling them living heroes of the time.

From the ranks of the deputies of the Assembly of Kosovo, Mrs. Besa Ismaili took the floor and advised women to take more care of their health due to the prevention of this disease.

Whereas, the chairwoman of the Municipal Assembly of Ferizaj, Kristina Gashi Bytyçi, the Director of Health, Bekim Ademi and the Chief Executive of QKMF in Ferizaj, Albert Sherifi, emphasizing the importance of October as a month of awareness for the prevention of breast cancer, called for more frequent screening, in order to detect the disease at an earlier stage and thus prevent its spread. 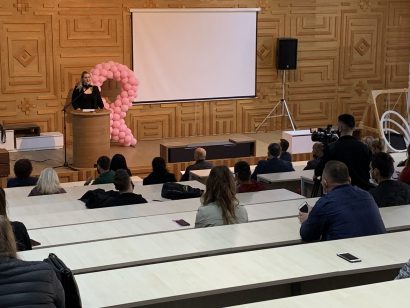 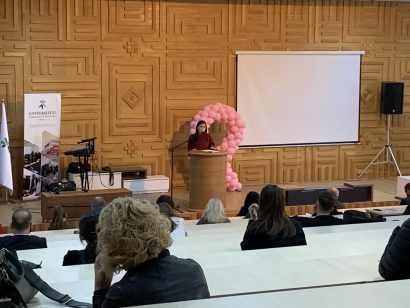 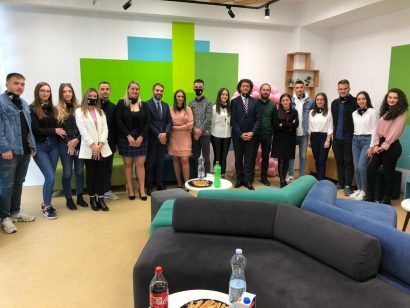 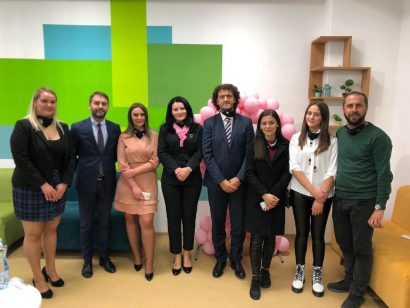 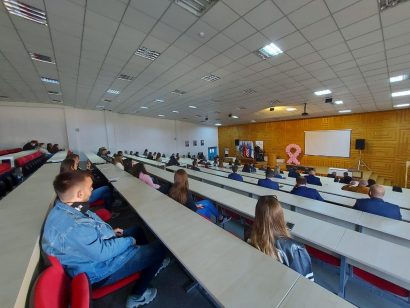 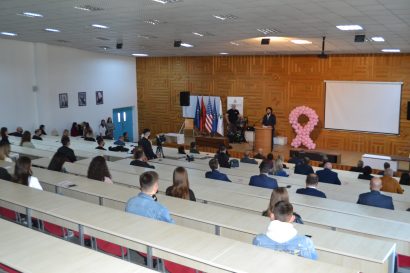 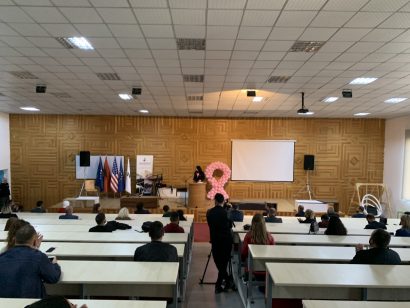 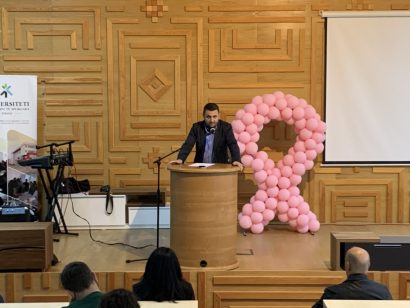 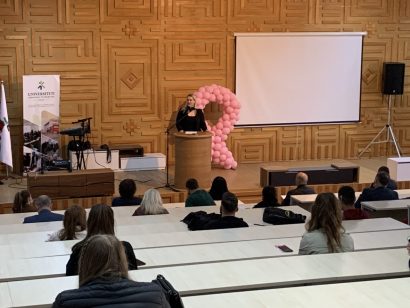