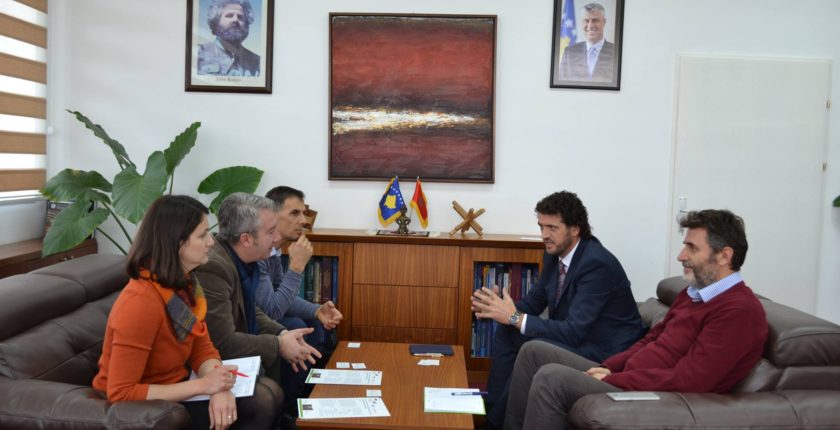 During the meeting was discussed about the possibility of cooperation between UASF and GIZ organization in the field of career orientation, as well as in other areas related to cooperation with Diaspora.

Rector Bajraktari thanked GIZ representatives for their willingness to cooperate with UASF and announced them with the history of the University, the programs they possess, the number of students as well as the achievements and challenges have gone through as a new university. 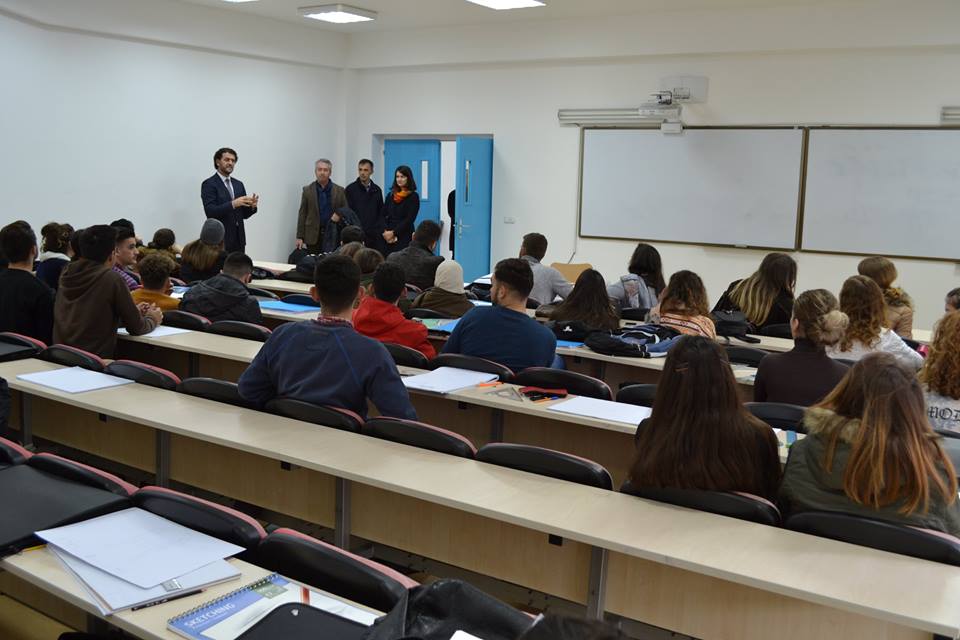 Meanwhile, representatives of GIZ thanked the rector for the hospitality and readiness to cooperate. They also showed their interest to cooperate with the University of Applied Sciences in Kosovo, and showed some of the components and goals of their co-operation program. 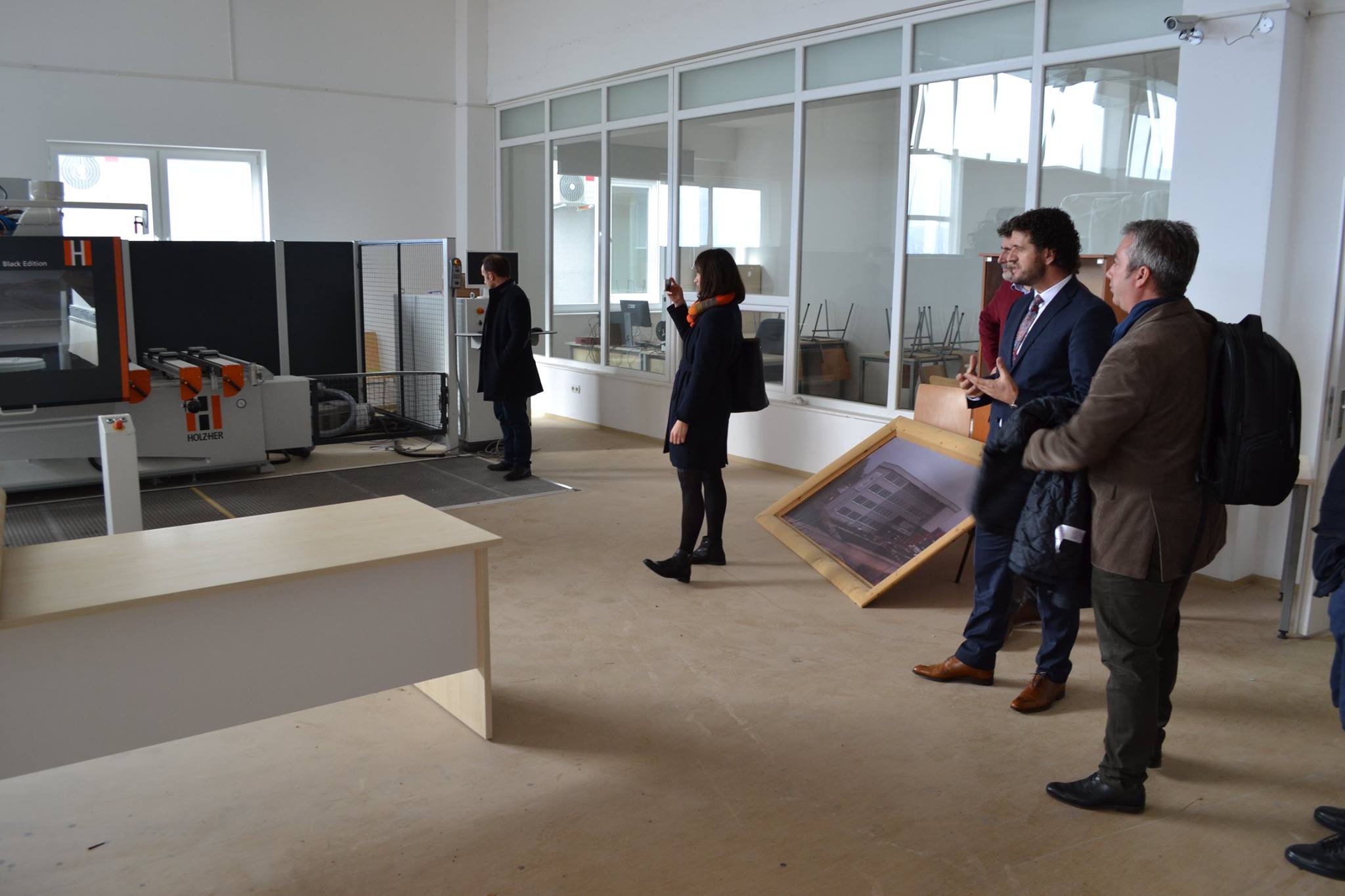