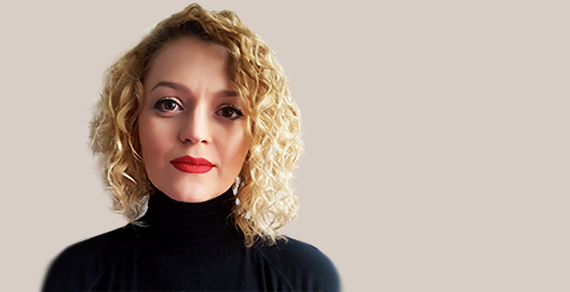 In the academic year 2018-2019 Etleva Blakaj worked as a lecturer at the University of Applied Sciences in Ferizaj. During 2016-2018 she was part time at the University of Mitrovica “Isa Boletini”. From 2017, Blakaj is a lecturer at the AAB College. During 2012-2018, Blakaj, was head of the WUS Austria (World University Service – Austrian Committee) office in Kosova, an non-governmental Austrian organisation that implements projects in higher education in different countries in the world. During this period, Blakaj was head of Higher KOS “Promoting Institutional Development in Higher Education and Research in Kosova”, a project  financed by the Austrian Government, head of the ALLED “Aligning Education with Labour Market Needs”, a project financed by the European Union and Austrian Government, as well as of other TEMPUS projects.

In 2015, hired as an expert by the National Qualification Authority, Blakaj evaluated the programmes in the field of German Language, offered by the private schools of foreign languages.

During 2008-2012, Blakaj worked at the Austrian Embassy in Kosova, as an interpreter and personal assistant to the Ambassador.

In the period 2007-2008 she worked as Deputy of Austrian Educational Coordinator for education and culture, delegated by the Ministry of Education of Austria.

In May 2017 she participated in the conference “Deutsch – Albanische Sprach- und Kulturbeziehungen in Geschichte und Gegenwart“organised in cooperation with the Faculty of Philology – University of Prishtina and Forschungszentrum Deutsch in Mittel-, Ost- und Südosteuropa (FZ DiMOS).